“In the 21st century, we have a challenge and a responsibility: to stabilize climate change and thus preserve our human species and the wildlife of the world.”

Bob Robertson grew up in a historic small town in Pennsylvania. He lived and attended university for several years in Mexico, where he met and married his wife. His interests at the time were anthropology, the economics of developing countries, population studies and the environment. After finishing his academic work in the US, he traveled to the Napa Valley, California and spent over 30 years in fine wine production, in both winemaking and in sales of oak wine barrels.During those years he became acutely aware of the imprint of humans on the environment. Moving to Hawaii in 2011, he was a volunteer for an ethnobotanic garden, dedicated to the preservation of Hawaiian native plants which are facing extinction.  Native bird life and marine life in Hawaii are also threatened. During these years he became aware of the efforts of the Global March on Elephants and Rhinos, and is happy to be involved with this project. 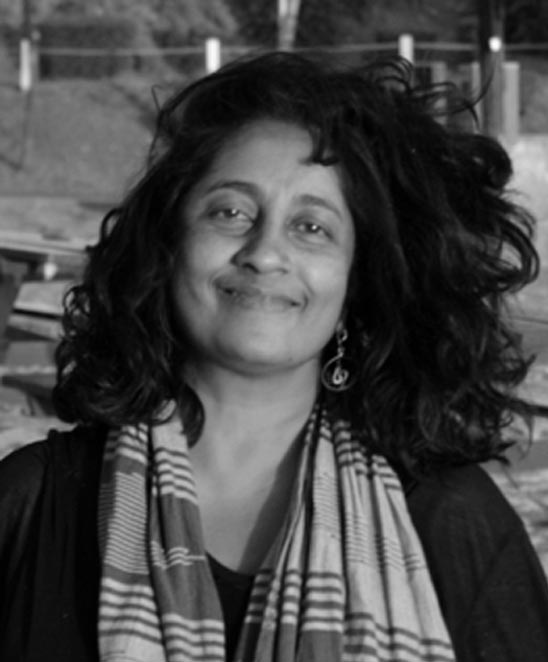 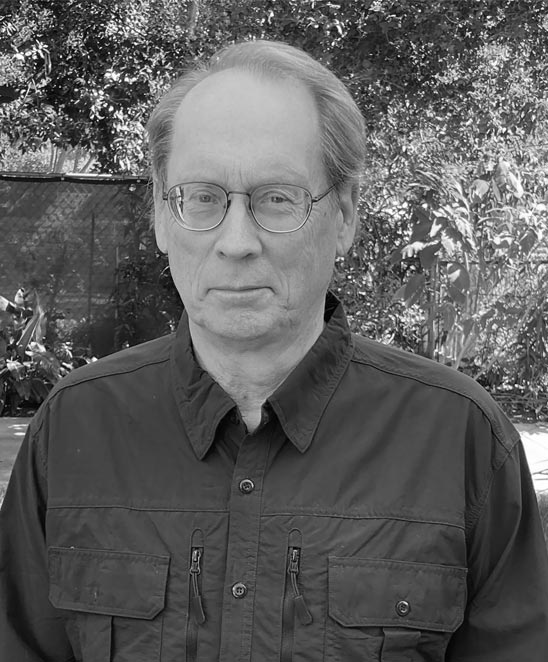 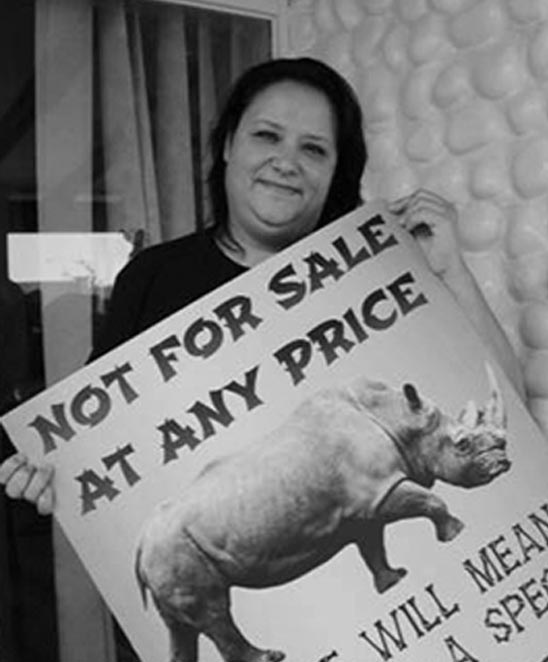 Board Adviser and Social Media 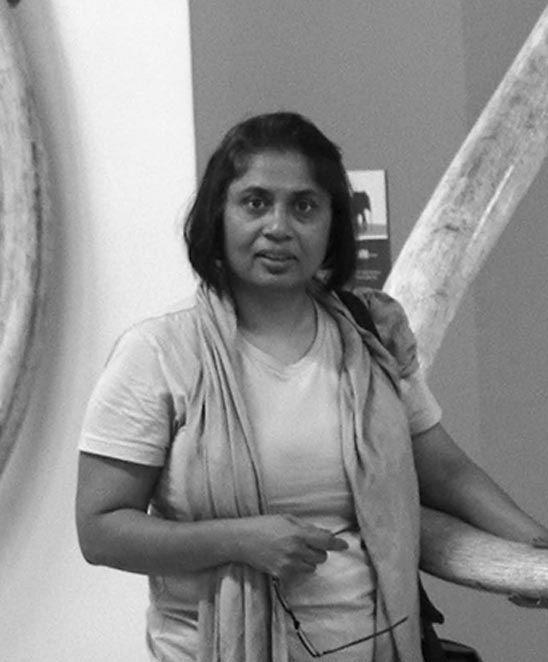