“People must feel that the natural world is important and valuable and beautiful and wonderful and an amazement and a pleasure.”

Maria lives in the United Kingdom, a mother of two children and a big animal lover. Maria first became involved with advocacy in the height of the elephant poaching crisis and in 2013 founded Action for Elephants UK, she is also a founding member of GMFER. AFEUK campaigned against China’s ivory trade with protests out side the Chinese Embassy in London. The group also worked to close down the UK’s domestic ivory market working along side many NGO’s and organising protests, marches, and letter-writing campaigns that received global media. AFEUK also works to raise awareness about the plight of Asian elephants, exploited in the tourist industry for rides and entertainment. The group has also campaigned to exposes the tragic lives of captive temple elephants across India, to apply pressure on the Indian government to enforce existing laws to protect them. They have also campaigned closer to home for Anne, known as the last circus elephant in the UK, to be homed with other elephants. 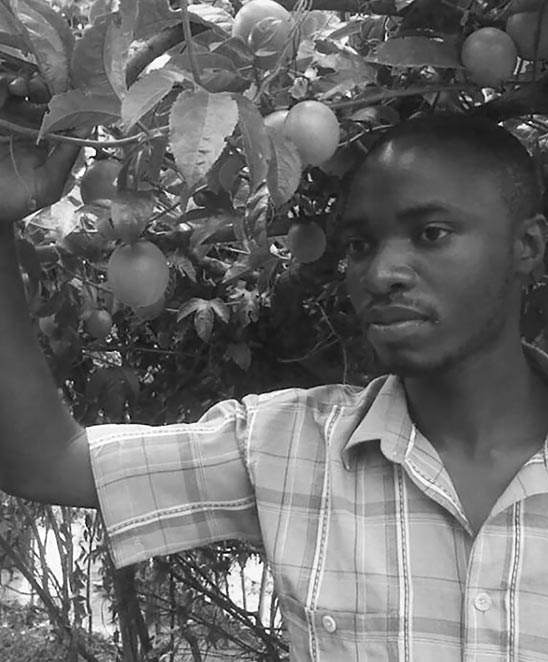 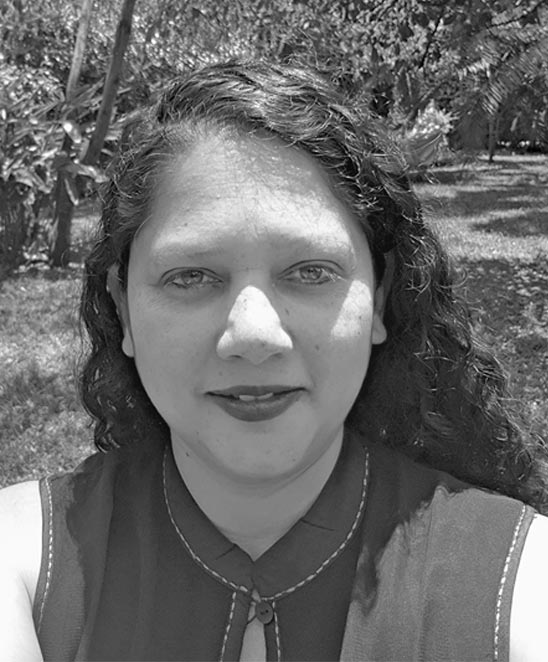 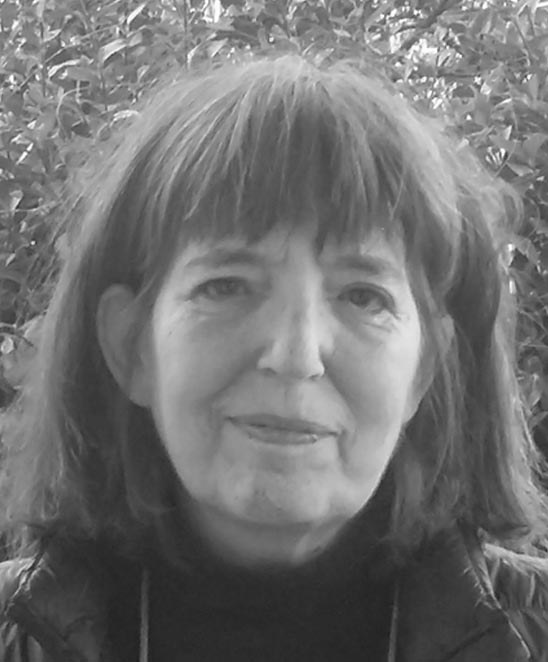 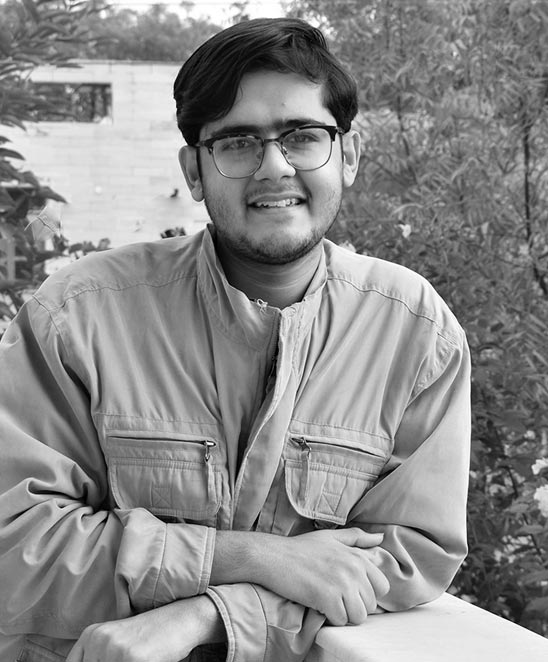