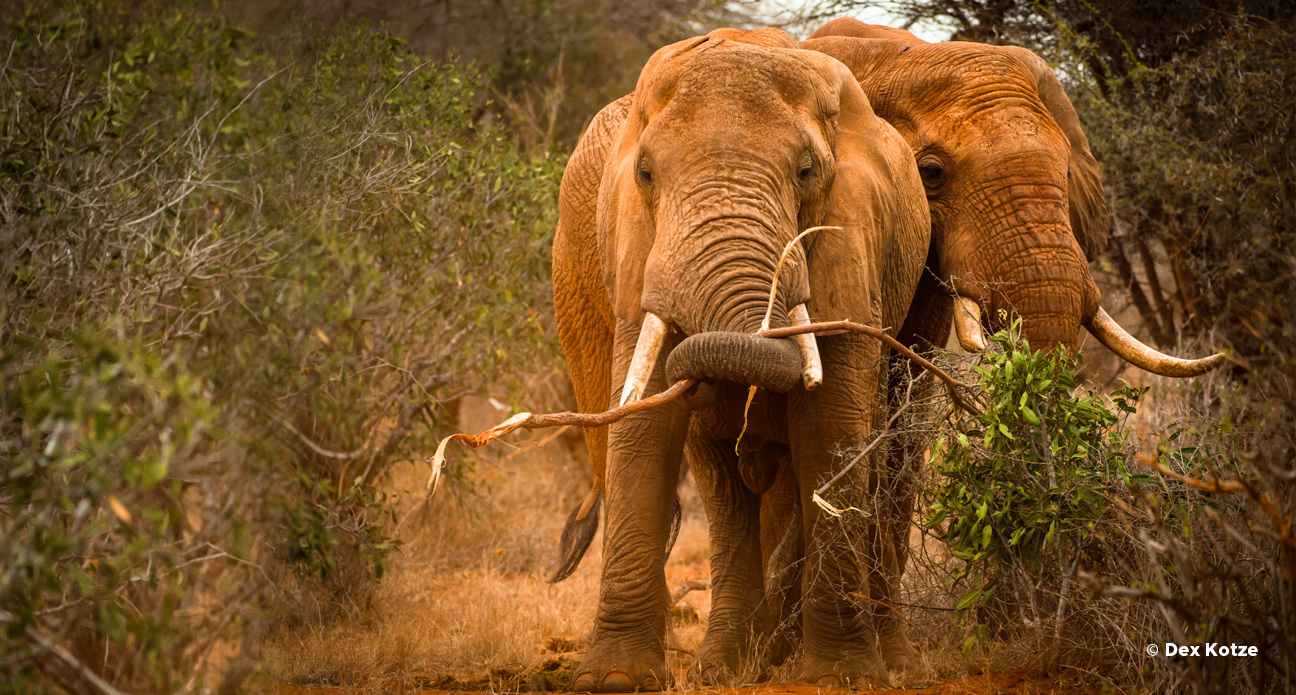 There are two subspecies of African Elephant:

At the turn of the 20th century, millions of African Elephants roamed the planet, today those numbers are down to less than ~450,000 individuals

Animal markets, the bushmeat trade, the wildlife trade, the disruption of intact human-wildlife interfaces, factory farms, wildlife farms and TCM are –all- potential and credible sources for the evolution of pathogens and for spillovers incidents; these practices also sponsor extinction.