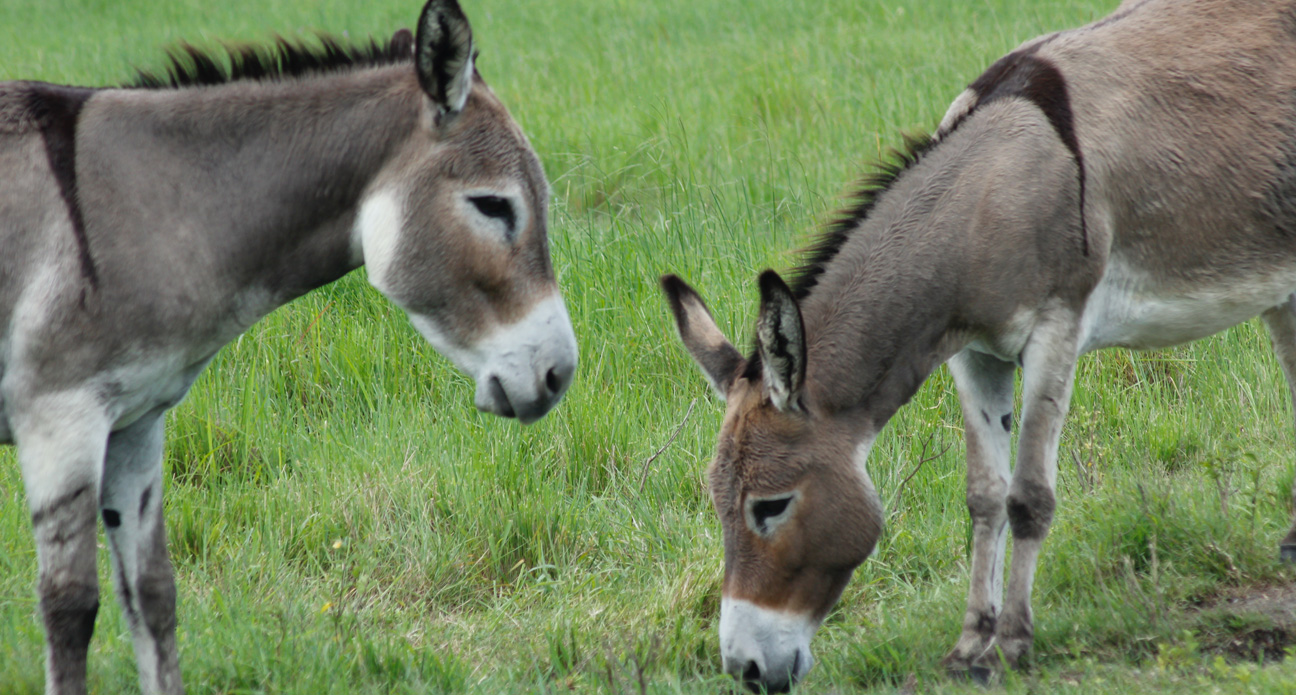 The world’s donkeys are being ‘decimated’ by the demand for ‘ejiao’ for Chinese medicine.

There are several species of Donkey; each encompassing several subspecies:

GMFER concludes that remaining donkey populations are severely threatened by the #TCM industry.

Animal markets, the bush meat trade, the wildlife trade, the disruption of intact human-wildlife interfaces, factory farms, wildlife farms and TCM are –all- potential and credible sources for the evolution of pathogens and for spillovers incidents; these practices also sponsor extinction.