Over 150 years ago, millions of elephants roamed most of the African continent, as well as in Asia from China in the east to Iraq in the west. But due to hunting, poaching and habitat loss, both Asian and African elephants are now only found in highly fragmented habitats. In Southeast Asia, many elephants are used as domestic and working animals. But as for the wild, free-ranging giants, they are endangered. There are two different groups of elephants that live in Africa; the forest elephant (critically endangered) and the savannah elephant (endangered).After excessive trophy hunting in colonised Africa at the beginning of the 20th century, only a few populations of the savannah elephant were able to recover. Due to ongoing poaching, populations continue to decline drastically. About 20,000 elephants are killed in Africa every year. 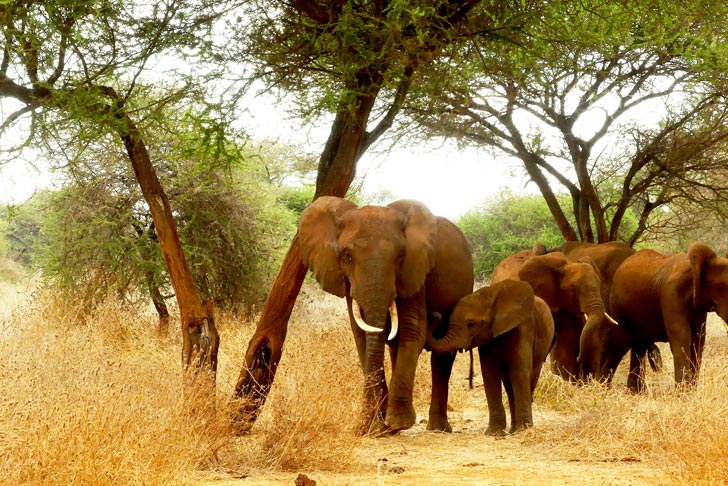 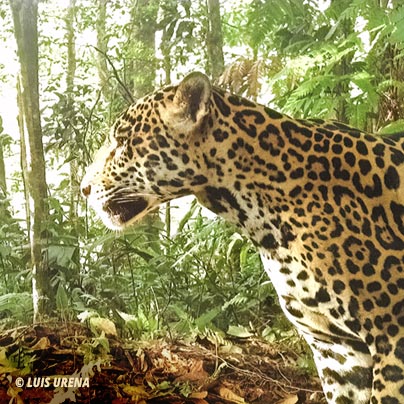 A Cry, Red in Tooth and Claw

Jaguars have already lost about half of their natural habitat in the tropical rainforest of Central and Southern America. In addition, they are frequently shot by farmers, miners and loggers who want to protect their livestock or themselves. So it is not surprising that jaguars are classified as near threatened. This may soon worsen, however, because there is a new threat to the wild felines: the illegal trade in jaguars and their body parts, driven in particular by China. 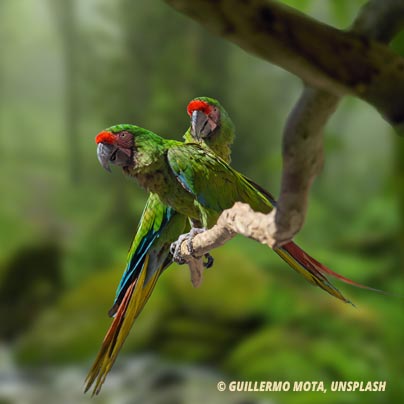 A Cry Making The Feathers Fly

This parrot is up to 90 cm tall, lives in Central and South America and has a beautiful green and blue plumage. And it is because of this beautiful plumage that Great Green Macaws are hunted or illegally traded as pets. Their greatest threat, however, is the loss of their habitat: This macaw is associated with the mountain almond tree, an endangered plant that is nevertheless being cut down. There are now only about 500 to 1000 Great Green Macaws left in the wild. 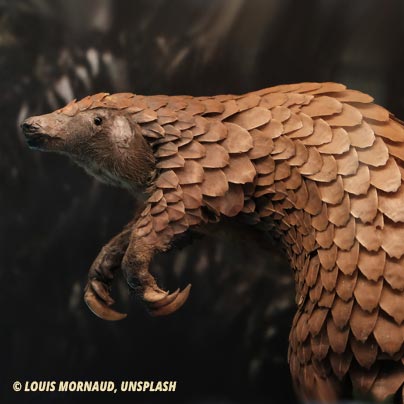 A Cry Scaling Off Soon

It looks like a pinecone, a walking pinecone with a tongue longer than its own body. This fascinating mammal is called a Pangolin, an animal fairly unknown to most people in the world – even though it’s the most trafficked animal in the world! In some Asian countries, their meat is considered a delicacy in noble restaurants. Their scales and claws, on the other hand, are used in traditional Chinese medicine. There are a total of eight species in the world, living in Asia and Africa. And all eight species are threatened with extinction. 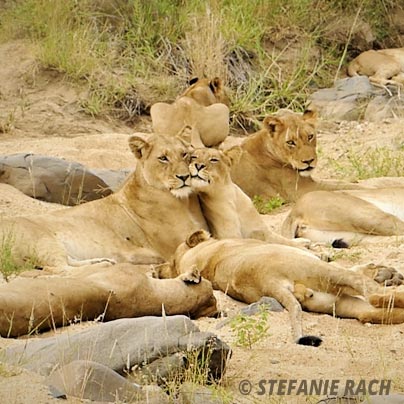 Lions once roamed large parts of Africa and Southwest Asia. Today they are found only in scattered regions in the grass and scrublands of Africa. Their populations are declining, partly due to the high demand for lion bone and teeth to be used for Traditional Chinese Medicine. In Mozambique, for example, poachers use poisoned bait to kill the lions and then cut off their heads and paws. In South Africa the dubious industry of lion breeding is involved in the trade of bones of these majestic cats. 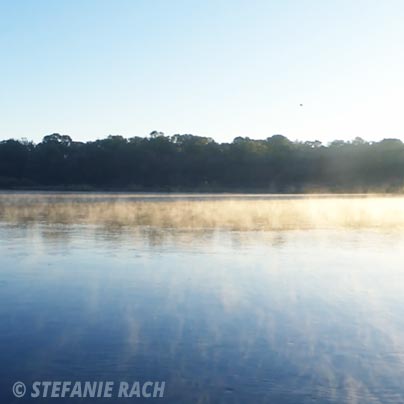 The call of the fish eagle resounds early in the morning. It welcomes the new day. Babblers intone their harsh song. A few black crakes join in the chorus. The wingbeat of a flock of geese sounds sharply from the sky. And the mighty Okavango gently laps.

A Cry From Primeval Times

Their skin is so rough that it almost looks like it has scaled. It gives the rhinos an appearance as if they have come to us from prehistoric times. And in fact, rhinos have existed for over 50 million years. They have survived the ice ages, but will they survive humans? Because the biggest threat to rhinos today are the poachers who slaughter them in order to sell their horn at high prices. 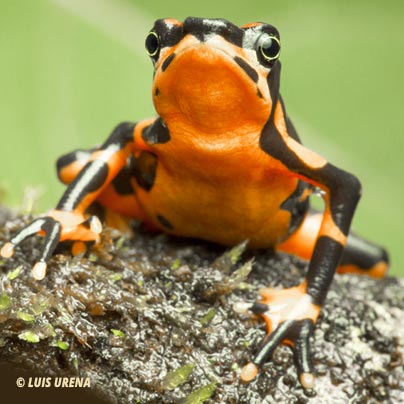 A Cry From A Fading Rainbow

They are small, slimy and come in all colours of the rainbow: Harlequin toads inhabit the rainforests of South and Central America. They are considered an indicator of a healthy ecosystem. But how healthy is the rainforest ecosystem? After all, 83 % of the 94 known species are threatened with extinction. 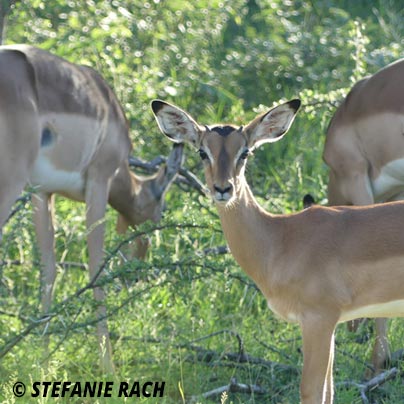 Worth a Stop, Worth a Photo

Impalas are among the most beautiful antelopes in South Africa. Their coat, always meticulously groomed, shines in the warm sunlight, they move gracefully through the waist-high grass, and when threatened they perform elegant aerial leaps. They are one of the many treasures the African bush has to offer. Unfortunately, not everyone is aware of this. 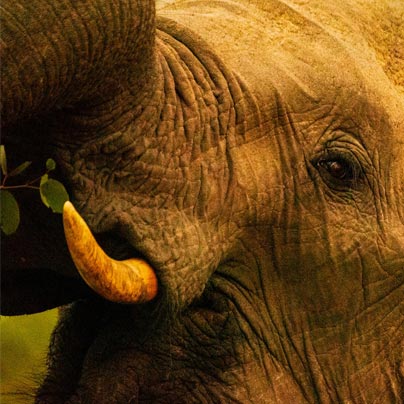