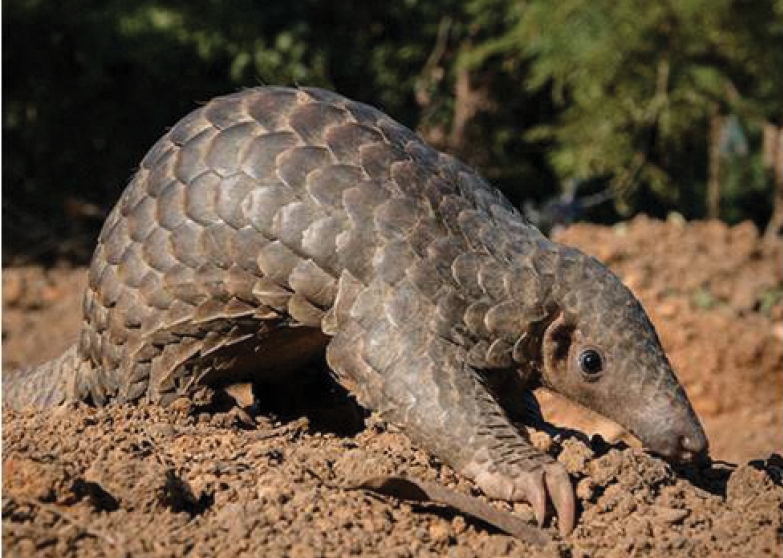 The Indian pangolins, forming a small population in Sri Lanka have been threatened by hunting for bushmeat. Pangolin meat is a sought-after delicacy, falsely believed to help several medical conditions. The developing trend of pangolins being captured for trafficking overseas imposes a further threat on these shy and vulnerable animals.

Having observed the lack of knowledge of the species among the general public, Priyan Perera, member of the Pangolin Specialist Group at the IUCN, together with his team of researchers set off to bridge the prevailing knowledge gap and further understand the dynamics of evolving threats.