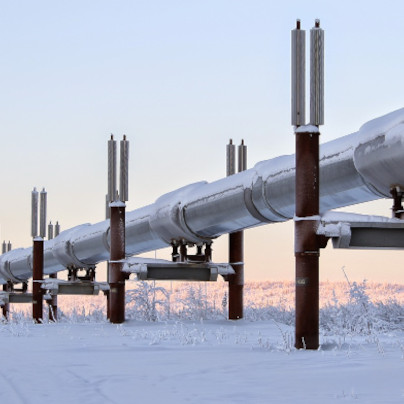 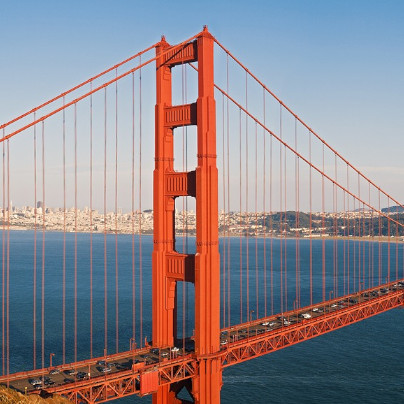 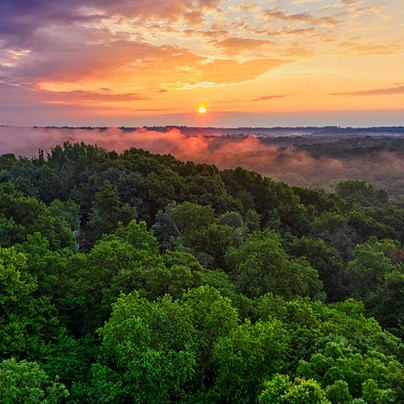 At least seven Indigenous reserves that are home to the Inga people in Villagarzón municipality have been overlooked when license were granted to the local subsidiary of the Canadian oil company way back in 2014. The Indigenous people’s right to prior consultation has been violated while seeking license from the National Environmental Licensing Authority (ANLA) […]

“The NGO Global March for Elephants and Rhinos noted that it was also vital for the carcasses to be guarded, that the tusks remain intact and that forensically viable blood, tissue and organ samples were in fact obtained. It was also important to know when they were obtained and where they are now.” Daily Maverick. […]