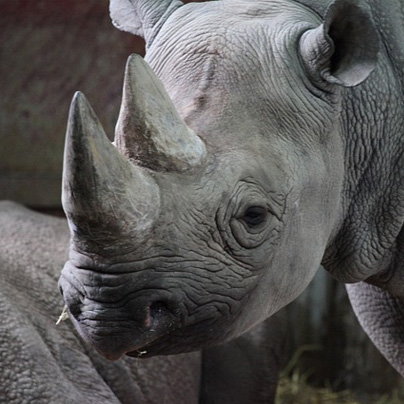 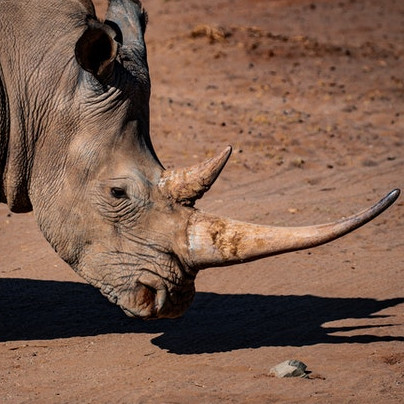 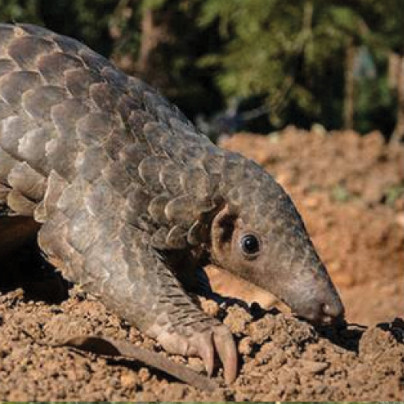 The Indian pangolins, forming a small population in Sri Lanka have been threatened by hunting for bushmeat. Pangolin meat is a sought-after delicacy, falsely believed to help several medical conditions. The developing trend of pangolins being captured for trafficking overseas imposes a further threat on these shy and vulnerable animals. Having observed the lack of […]