Marking the International Tiger Day that fell on July 29, the authorities of Nepal expressed concern over the increased number of conflicts with humans although the tiger population far exceeding global conservation expectations. 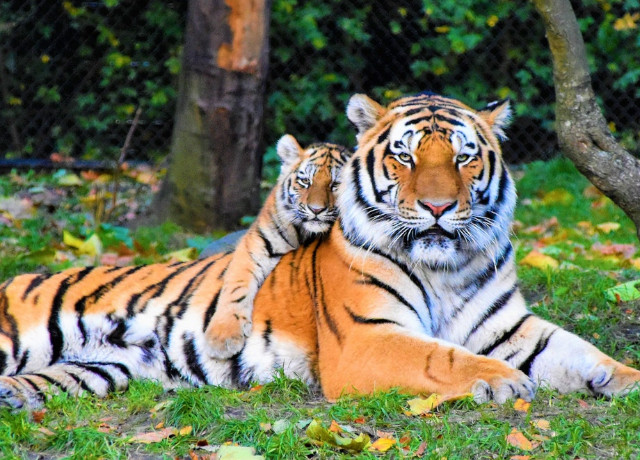 Unlike Cambodia, Laos and Vietnam, where tiger population continue to decline or even experience total extinction, Nepal, the landlocked nation, nestled in the Himalayan Mountains is among the other South Asian countries where the numbers increase. Nepali officials report that in the last year, on an average three people have been killed every month by tigers, due to the rapid development of the communities and people moving around geographically.