“This situation is all the more troubling because there is little evidence that the preparations made from these animal products actually deliver the promised benefits.” 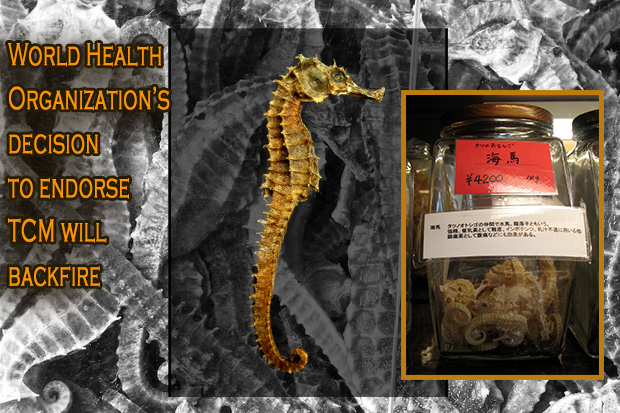 “This donkey rush is driven by the annual 15-billion-yuan (US$2.2-billion) market for ejiao, a gelatin made by boiling donkey skins. It is a highly prized ingredient in traditional Chinese medicine (TCM), believed to stop bleeding and fight coughs and cancer. Demand has surged over the past few decades as China’s wealthy population has grown: a 250-gram box can sell for a couple of hundred dollars. As prices have risen, and donkey populations have fallen inside China (from 9.4 million in 1996 to 4.6 million in 2016), the country has looked to Africa. Other animals are threatened more. The Chinese appetite for TCM remedies has helped to push species including tigers, rhinoceroses, sea horses and pangolins to the brink of extinction.”